Dreadnought Resources Limited (ASX: DRE) has intersected sulphides within the Ruins Dolerite from diamond drilling at the Texas Ni-Cu-PGE target, part of the Tarraji-Yampi Project in the West Kimberley region of Western Australia. 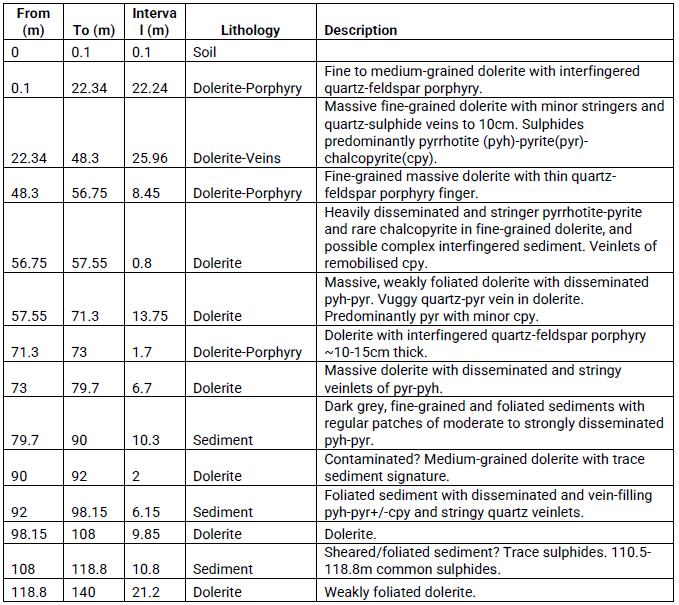 The Tarraji-Yampi Ni-Cu-Au project is located entirely within the Yampi Sound Training Area (YSTA), a Commonwealth owned defence reserve in the West Kimberley, ~80kms from the port of Derby in Western Australia.

The company has approvals in place for drilling Texas and Orion Ni-Cu-PGE targets, the Fuso and Paul’s Find Cu-Au targets, and the Chianti-Rufina VMS targets.

Ongoing and upcoming work programs at Tarraji-Yampi are as below:

Dreadnought’s Managing Director, Dean Tuck, commented: “Confirmation of sulphides within the Ruins Dolerite is an exciting outcome for the first drill hole at Texas and significantly enhances the prospectivity of Texas as well as the recently defined EM plates at Orion.

This is a great start to our exploration program in the Kimberley and we look forward to progressing the diamond and RC drilling programs.”